MEXICAN FOOD WITH A SOUTHERN SOUL

Recipe research, taste tests and collaborations with cooks from all over Mexico and the American South have inspired us to create the Little Donkey Menu. The roots of regional flavors and techniques, combined with care and hospitality, creates family food, comfort food, party food and soul food. 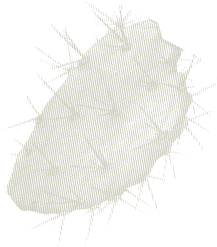 LITTLE DONKEY WAS BORN OUT OF OUR LOVE OF THE VIBRANT FLAVORS AND BRILLIANT COMBINATIONS THAT TRADITIONAL MEXICAN COOKS HAVE CREATED FOR CENTURIES. 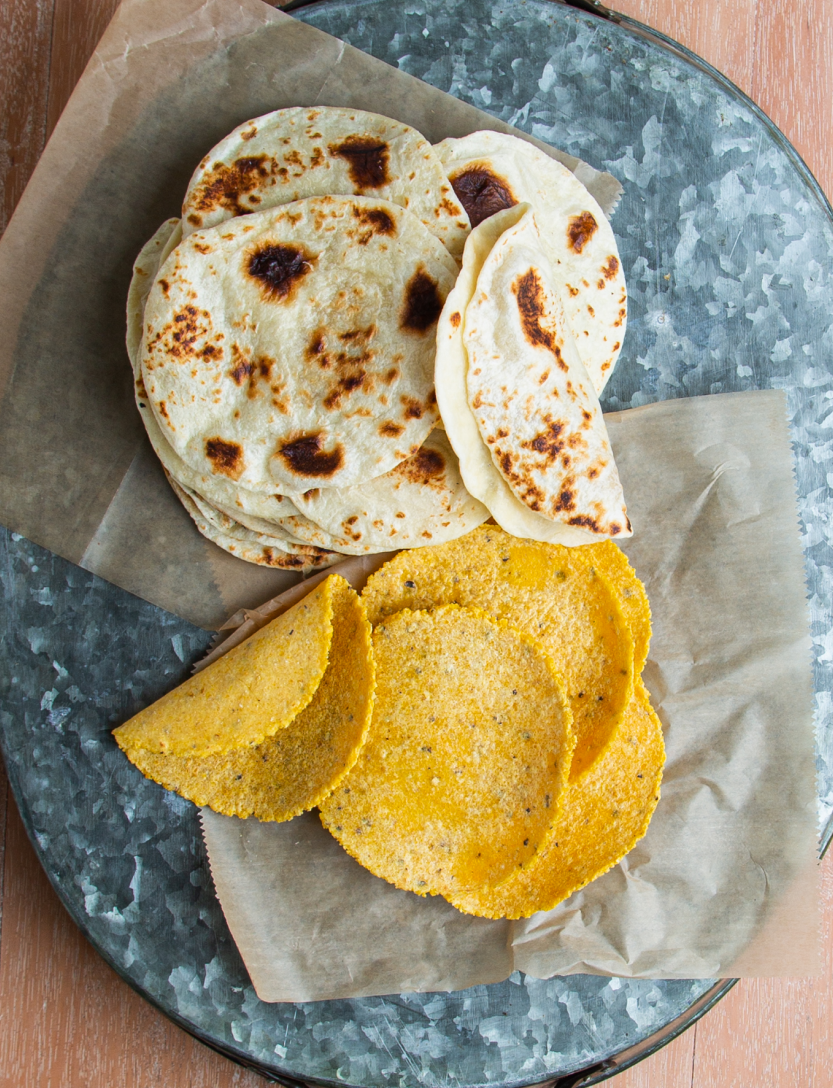 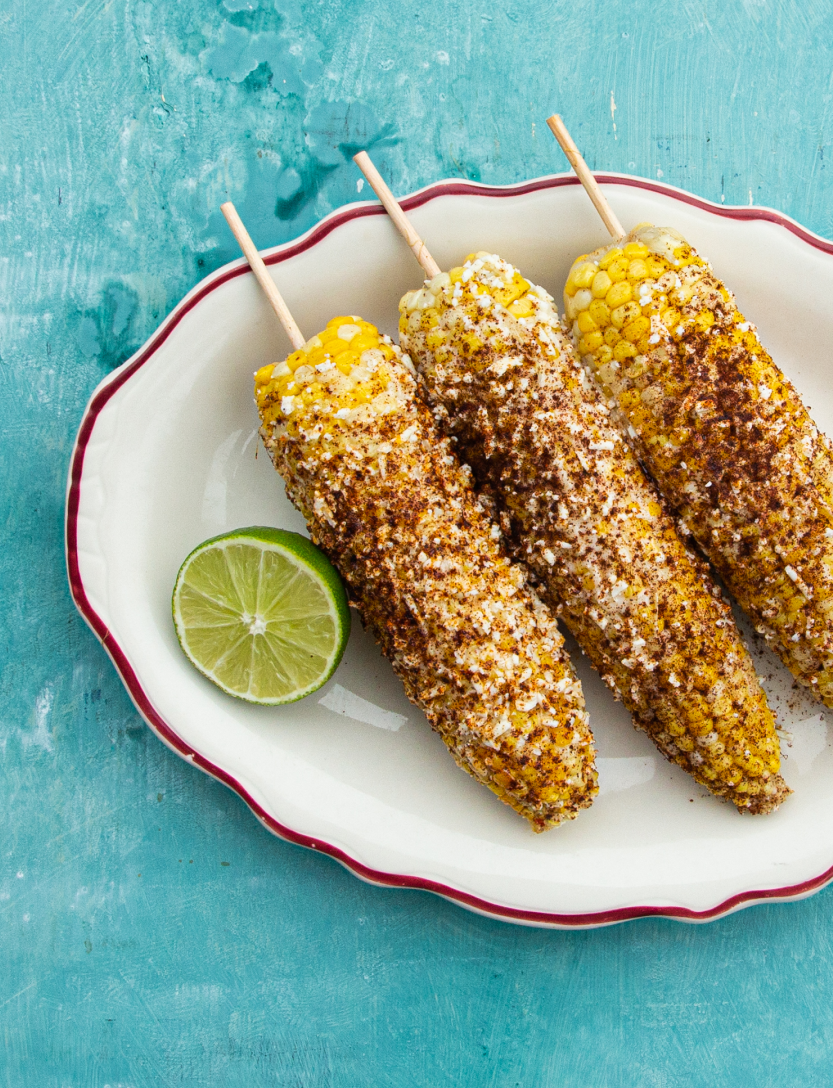 A love and regard for the bold and diverse flavors of Mexico as well as the typical casual fun experienced in a Mexican restaurant is what started the idea for Little Donkey.

Nick Pihakis had the name and the concept and when Joshua Gentry heard about the idea he threw his hat into the ring and the two started the restaurant, “Little Donkey, A Mexican Restaurant With Southern Soul”.

Joshua Gentry has lived in the Homewood neighborhood of Birmingham, AL since middle school and his place in the community and presence in the restaurant has lifted him to sort of an honorary mayor status. He greets neighbors and strangers the same way—honoring his mantra of respect for everyone. Joshua has always been drawn to the flavors of Mexico and learned to speak Spanish through his work in kitchens. He still shows up to the restaurants daily, ready to roll up his sleeves and take his place beside the prep cooks where he not only helps with the process, he learns about their backgrounds, techniques from various places that each person has lived and worked and of course become friends with those who are on the team.

WE ARE YOUR LOCAL NEIGHBORHOOD RESTAURANT WHERE WE KNOW YOU BY YOUR FIRST NAME. 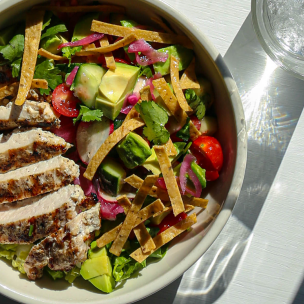 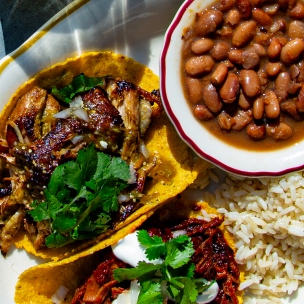 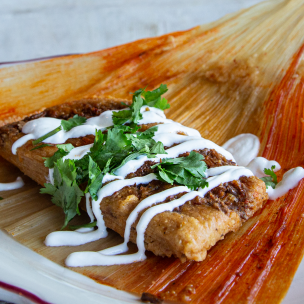 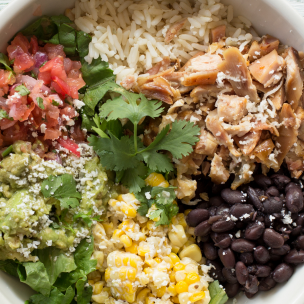